Why Vertcal Liners are THE SAFEST option for your baby

MAY 2017 STATEMENT OF COMMISSIONER ELLIOT F. KAYE REGARDING RELEASE OF POLICY PAPER ON HAZARDS OF CRIB BUMPERS

A critical player in consumer safety and advocacy has called for a ban on traditional crib bumpers. This time, the player is the esteemed Chairman of the U.S. Consumer Product & Safety Commissioner Elliot Kaye. He released a paper by his senior science and policy advisor reminding the public about the dangers of horizontal bumpers and why they should not be used. The CPSC has released similar papers but has yet to take obligatory decisive action. Thus, possibly allowing further infant deaths to occur. The CPSC is bound by law and oath to serve their nation's citizens and make hard decisions on consumer advocacy. If the CPSC Commissioner is advocating for a ban on crib bumpers, then he is the person that can do so.

Instead of creating real policy change or issuing a federal ban, the Chairman and other Commissioners withdrew their ballot vote regarding crib bumper policy and decided to issue a Joint Statement instead. This latest paper suggests a plethora of performance requirements that seem daunting to understand even for the best compliance team. They also overlook the most important variable in crib bumper deaths: parental and infant interaction with the product. His suggestion that 'bare is best' ignores new innovations, such as vertical liners, and does not respond to the hundreds of calls Go Mama Go Designs receives from frantic parents needing real protection in the crib and will pay anything to get them as fast as possible. Plus, advocating that bumpers be banned and never used, while suggesting that performance requirements be implemented is at the heart of the confusion, lack of direction and the current state-by-state ban going on because the federal government has not enforced a federal law.

A RESPECTABLE UPDATE ON THE REGULATORY STATUS OF CRIB BUMPERS AS OF MAY 2017 FROM STINSON LEAONARD STREET LLP . GIVEN THEIR SAFETY AND SLEEK DESIGN, VERTICAL CRIB LINERS REMAIN EXEMPT FROM ALL CRIB BUMPER BANS.

BRIEFING FROM CONSUMER PRODUCT SAFETY COMMISSION STATES THAT DEATHS COULD HAVE BEEN AVOIDED HAD VERTICAL CRIB LINERS BEEN USED.

A Sept. 9, 2016  CPSC Staff Response to the Record of Commission Action on Crib Bumpers concluded a number of findings highlighting the safety of vertical crib liners. In a representative sampling of infants deaths caused by traditional crib bumpers, where sufficient information was obtained. all the deaths could have been avoided with the use of vertical crib liners. ONLY HALF of the deaths could have been avoided with use of a mesh liner. 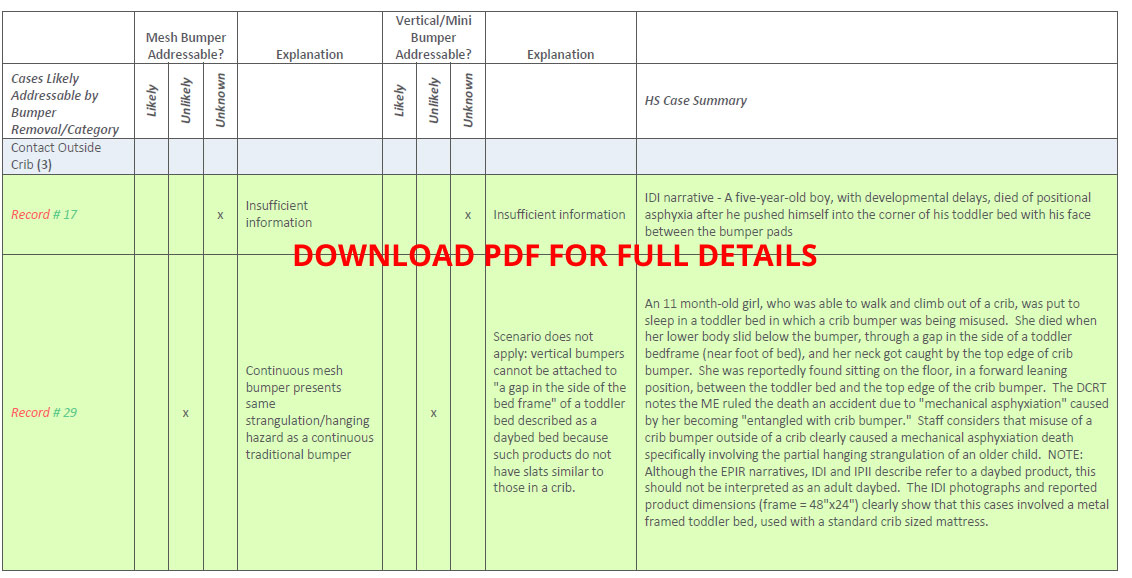 TRADITIONAL CRIB BUMPERS ARE BANNED IN CHICAGO, MARYLAND AND SOON IN NEW YORK, MISSOURI AND OHIO. WONDER BUMPERS ARE EXEMPT.

Traditional crib bumpers have caused 283 deaths or near-deaths by suffocation, strangulation or asphyxiation - and there is no doubt that is an under-count.*

The triple rise in deaths in past years caused by traditional crib bumpers also means that 25 babies are currently being killed or almost-killed every year.

Without a recall, 2 babies will likely die every month from a traditional crib bumper. That is more than any other previous recalled product.The Consumer Product Safety Commission has initiated a national review on fatal crib bumper incidents.

The American Academy of Pediatrics, Center for Disease Control & Prevention, the National Institute of Health and Healtch Canada all advise against their use.

*Study found infants in similar positions. The horizontal nature of the bumpers makes it dangerous, thick or thin.

“These bans are critical to ensuring safer sleep environments for infants,” says Austin, Texas Pediatrician Melinda Holliday. “I hope other states or the federal government follow Maryland’s lead.  It’s a great victory in this on-going effort to educate; however,  we also need to inform parents of safe alternatives, like vertical crib liners, and ensure retailers are accountable to this new law.”

Because of their innovative, vertical design, Vertical Crib Liners are doctor-approved and safe to sell and use everywhere. Vertical crib liners were recently cited in the Journal of Pediatrics as a safe alternative to dangerous traditional crib bumpers in the above-mentioned 2016 Study.

*Crib Bumpers Continue to Cause Infant Deaths: A Need for a New Preventive Approach, Journal of Peditrics 10/16 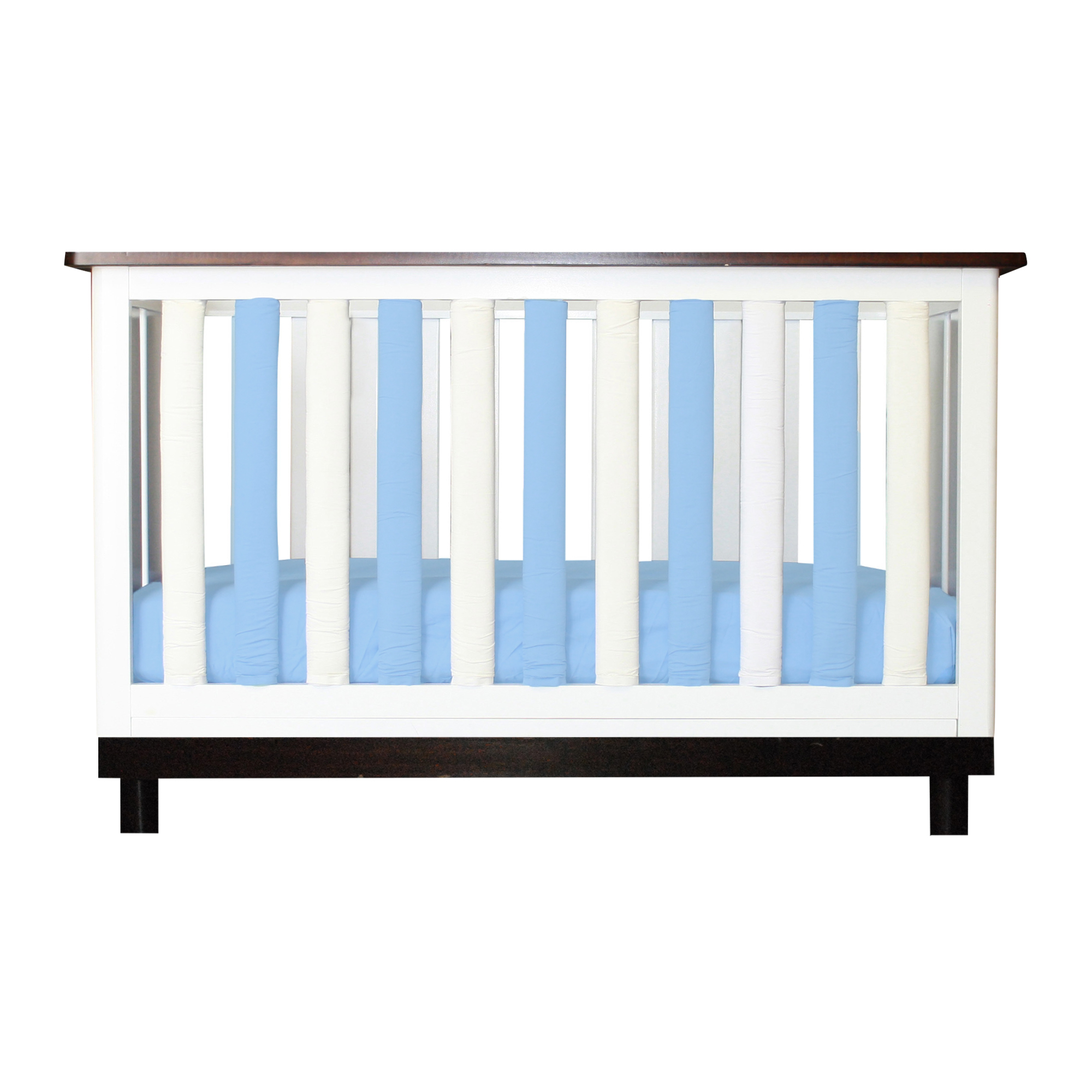 FORMERLY KNOWN AS WONDER BUMPERS, VERTICAL CRIB LINERS THAT WRAP AROUND EACH CRIB RAIL INDIVIDUALLY
They are scientifically proven to be safe and have been subjected to 3rd party clinical studies, plus medical evaluations by US leading infant pulmonary experts.  Studies determined airflow in a crib with Vertical Crib Liners is comparable to one with no crib bumper, and alleviate any risk of suffocation normally found with traditional crib bedding. The added benefit of heightened, sleek, vertical padding also protects babies’ heads and bodies from injury.

“We applaud Maryland and the city of Chicago for their decision and for thoroughly evaluating other crib bumper options. We are pleased with their findings that vertical crib liners (AKA Wonder Bumpers) are a safe alternative and not included in the ban,” says GoMamaGo Designs owner, Georgia Fiebrich.

Go Mama Go Designs was started by moms armed with a mission to save babies’ lives.  We strongly support educating parents about safe sleep for their children and offer a safe bedding alternative. 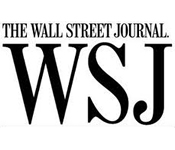 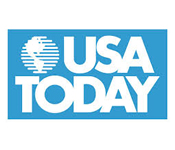 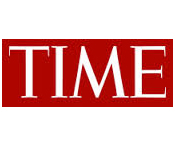